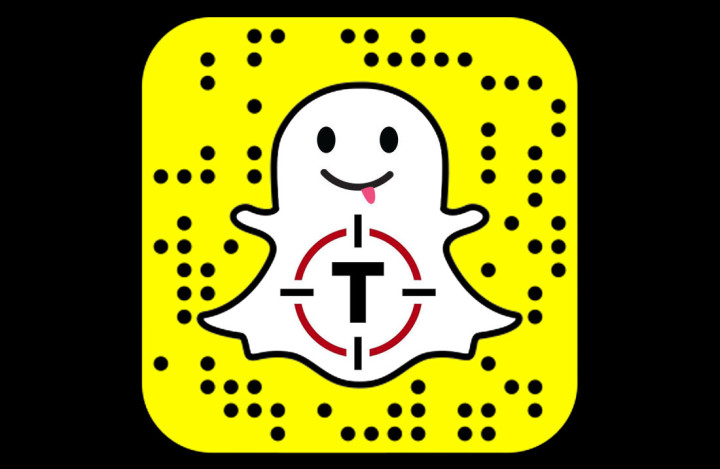 ATTENTION FRIENDS, READERS, AND DADS OF ALL AGES: As you probably know, I’ve been Snapchatting incessantly for about two years now. It’s been a short, whirlwind ride so far, and I’ve met some truly badass #content geniuses along the way. (Especially Casey Neistat, without whose constant encouragement I would have given up on Snapchat a long time ago.)

Today, I’m stoked to announce some official Snapchat news that’s been a-brewin’ for the past couple months: I’ll now be working on Snapchat full-time, heading up Thrillist’s content on the platform as the company’s new/first/only senior Snapchat editor.

But Dave, you cry with chagrin. What does that mean? What about #COMMUTECAST, and One-Second Wednesdays, and that thing you do with the fire hydrants? Fret not, my dear #casters. DINFONTAY isn’t going anywhere. I’ll still be snapping on my personal channel a bunch, but now, instead of spending the rest of my workday writing, I’ll be developing, producing, and snapping killer stories & sketches on the THRILLIST channel, too. In other words: more of my ugly mug on Snap, more of the time. REJOICE! Or don’t. Whatever.

If you haven’t added THRILLIST on Snapchat yet, do that now! You can scan the badge above, or just search “thrillist” in the Add Friends section of your app. I promise to do my fucking best to make the channel into something you guys enjoy.